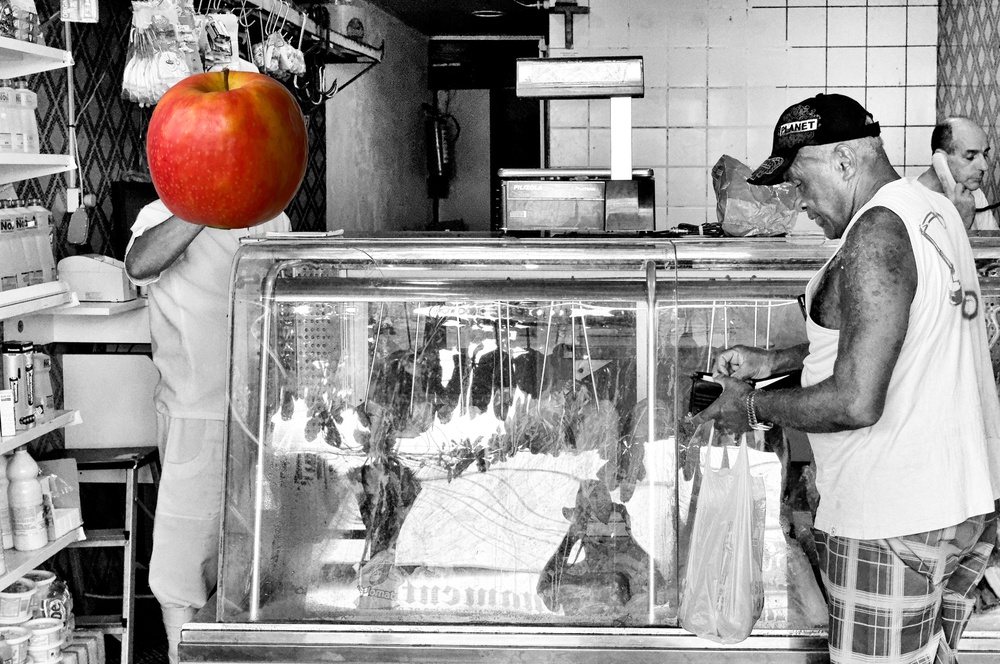 Featuring Claus Siebeneicher. More about the t-up AI project at bit.ly/3q1TyeR
Thumbs-up and a friendly smile from a stranger. The beginning of another travel-story: I came upon this photo of an airport on a late afternoon in Paris in early 2015. My brother was still in college, I was in a group, and that’s all I could think about.

But the day that I got back from Paris, I had a vivid remembrance of this photo. It had probably been taken less than a year before, while I was running around Europe. I would sit and stare out the window, holding hands with a girl I met during one of our stops in Paris, and then realize that I still had to visit the airport I had been in.

So I turned off my GPS and drove back to the airport. I found a place to park near the entrance to the airport, and set up my camera and a bottle of water. A light rain began to fall, and the sun was finally setting. I snapped the photo I was looking for. I was so excited that I was actually able to find the photograph, and that I could snap some pictures that afternoon that I didn’t have to see in real life again until five years later. I think that we were in…
.
.
.
.
.
.
.
#DSGVO #GDPR #TheEndOf #Street-photography #InvestinArt #NFT #Licenze #ThumbsUp #IA #FreedomSociety #CST #opensea #EuropasFarben #happypeople #smile #experiment #apple #surreal 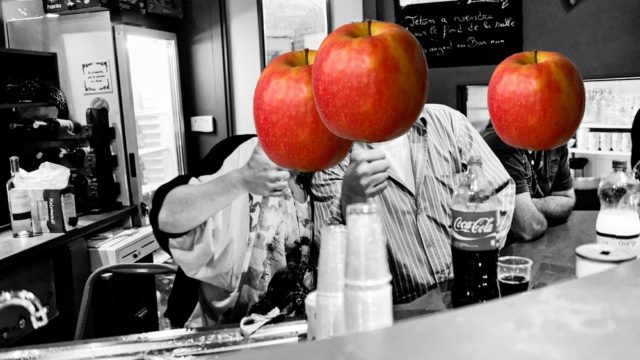 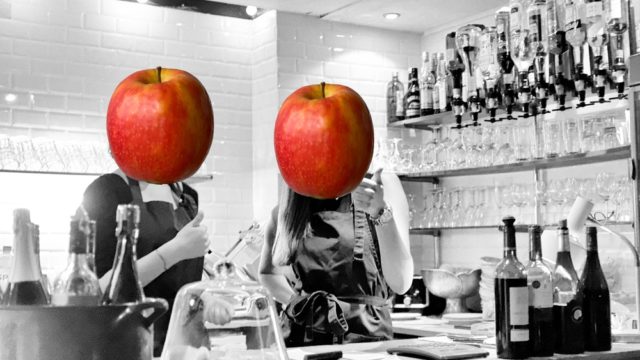 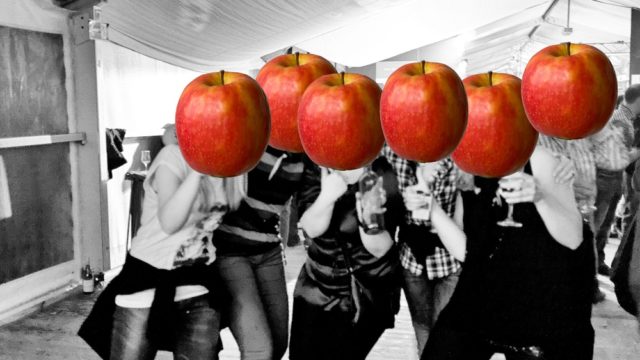 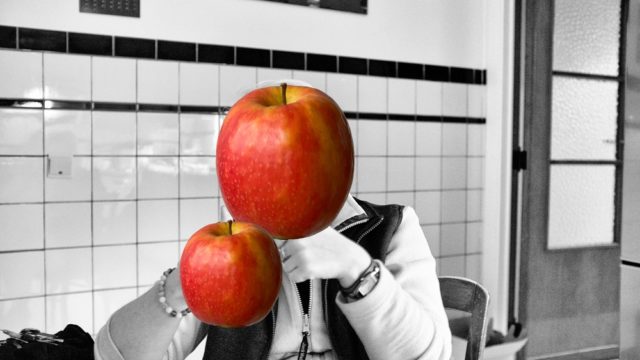 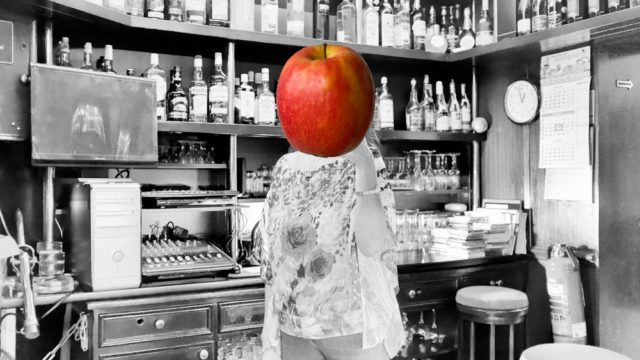 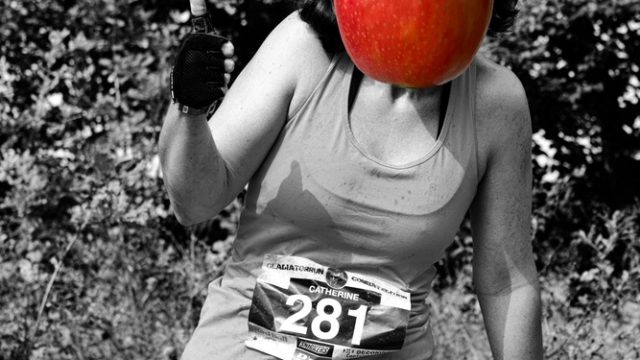