Featuring Claus Siebeneicher. More about the t-up AI project at bit.ly/3q1TyeR
Thumbs-up and a friendly smile from a stranger. The beginning of another travel-story: the first one to use the word “trouble”, the first to ask about the price of gas.

If ever there was an expression to have more meaning than in today’s world, it’s that of a small-town doctor in India: “How many miles to my hospital?”

Dr. Anil Choudhury is probably the world’s best known doctor of that profession. He has been in India for the past 20 years, has written books, started a hospital and built a school, and has also founded two schools in the city city-run by Dr. Choudhury. He also created two more that began as private schools, including one that was set up by Dr. Choudhury’s wife.

Dr. Choudhury says there are four things that characterize his time in India. The first is that it’s a place where a lot of small things come together: Dr. Choudhury says he has an almost complete network, and everyone there talks to everyone else, so many small things are happening. If you want to get out of a conversation, get out…
.
.
.
.
.
.
.
#DSGVO #GDPR #TheEndOf #Street-photography #InvestinArt #NFT #Licenze #ThumbsUp #IA #FreedomSociety #CST #opensea #EuropasFarben #happypeople #smile #experiment #apple #surreal 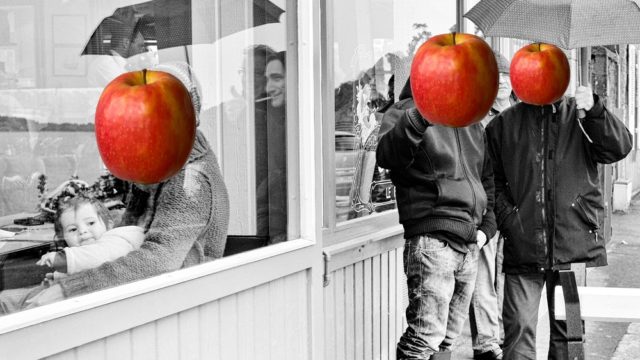 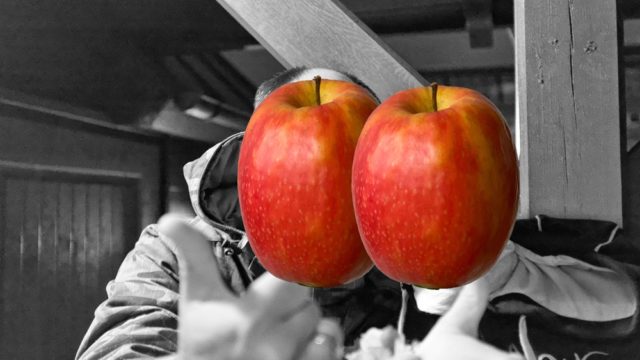