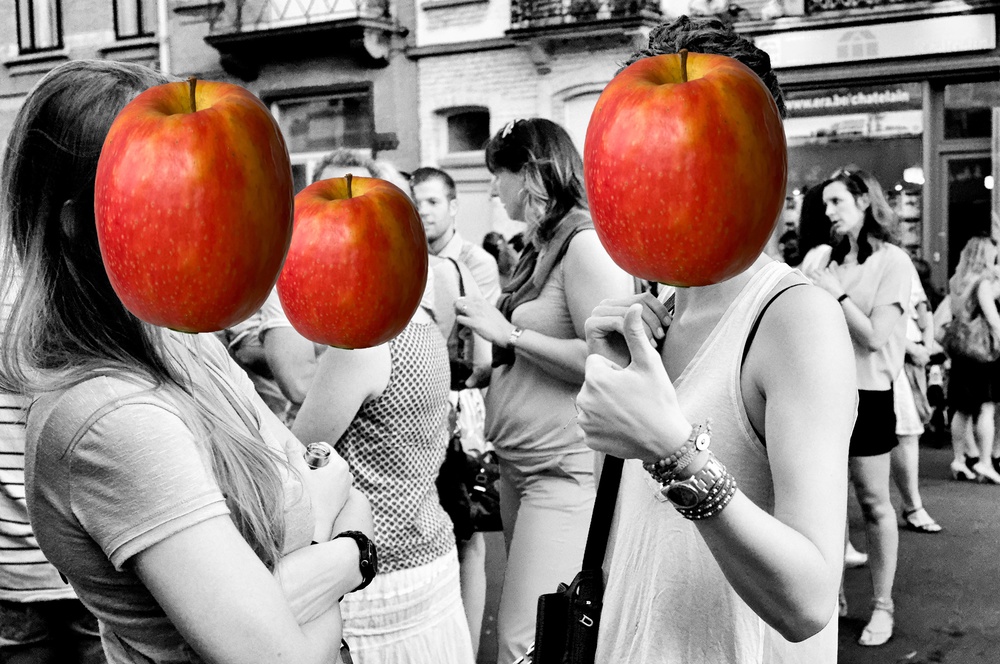 Featuring Claus Siebeneicher. More about the t-up AI project at bit.ly/3q1TyeR
Thumbs-up and a friendly smile from a stranger. The beginning of another travel-story: a trip where I have met some very sweet folks.

I’m not very organized when I travel-wise. I keep mostly stuff in my hotel room or in the trunk of my car. One night while staying at home I had the chance to wander near a very beautiful temple, the Sri Srinivasa Brahmamamunitha. The temple was situated in the center of the town and was an architectural treasure which I would come across many times a day.

At that time, I just happened to notice these two guys walking through a rather busy market-street. They were not walking into any of the temples, they were just walking by. They were pretty young looking- young people, about 20 to 30 year old. It was quite a surprise, because when I was there that day at that same temple and was wandering about, there were lots of tourists on the streets-but these two young guys, were not tourists- they were students from the University of Mysore. They were clearly different from the students we regularly see on the streets.
The two guys walked up to them and stopped…
.
.
.
.
.
.
.
#DSGVO #GDPR #TheEndOf #Street-photography #InvestinArt #NFT #Licenze #ThumbsUp #IA #FreedomSociety #CST #opensea #EuropasFarben #happypeople #smile #experiment #apple #surreal 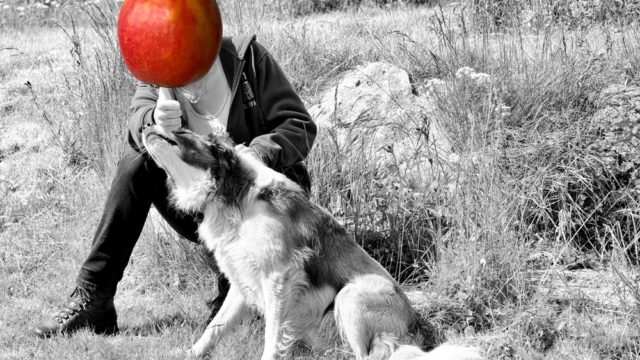 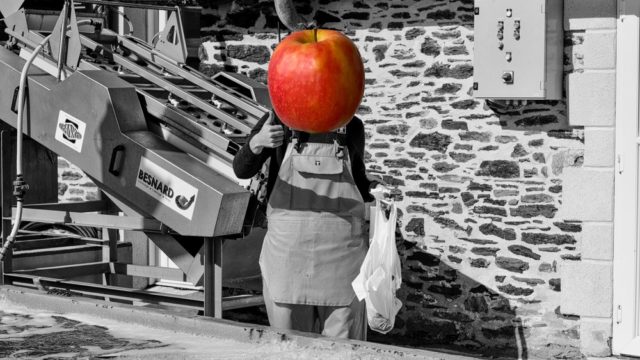 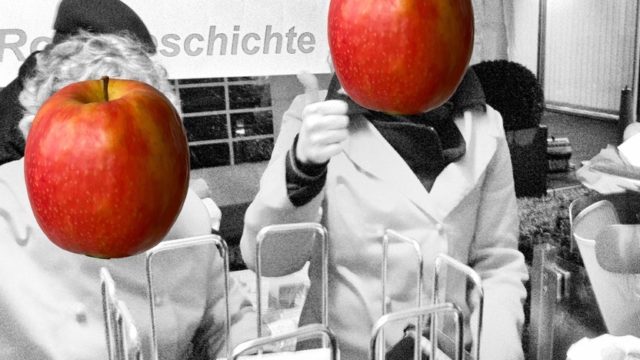 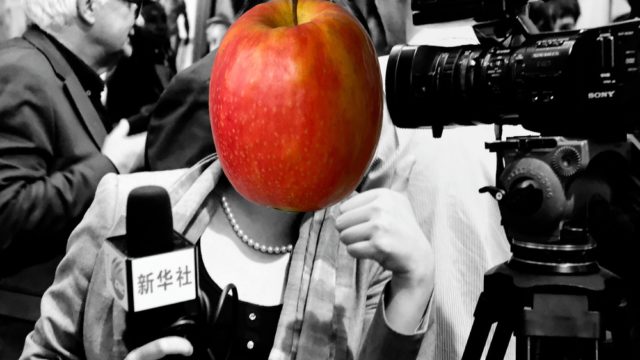 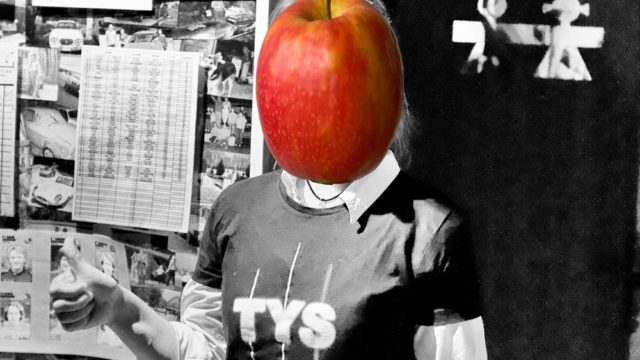 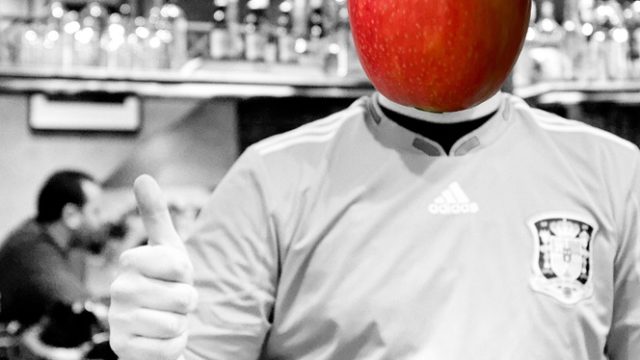