Last May, I had dinner with one of the co-owners of one of those French bistros located on a crowded street in the Marais, in a restaurant just next to one of those beautiful public squares. He was a gregarious, lively, humorous, charming fellow who charmed the staff, the customers and me at the bistro with his jokes and his smiley good nature. I had seen him before, but this time, he was talking to me about his upcoming departure from Paris to go to his small home in Normandy where his family had lived for three generations up to that time.

I was impressed. I was just glad I had remembered to include my name and date of birth before coming.

A little later, the owner gave me some more instructions on how we should eat. I ordered the classic French soup of oysters, foie gras, mussels and saucisson (mushroom with cheese on top). My main courses consisted of meat, fish and potatoes. He ordered some local game from the menu (duckling, duck, quail) and one…
.
.
.
.
.
.
.
#DSGVO #GDPR #TheEndOf #Street-photography #InvestinArt #NFT #Licenze #ThumbsUp #IA #FreedomSociety #CST #opensea #EuropasFarben #happypeople #smile #experiment #apple #surreal 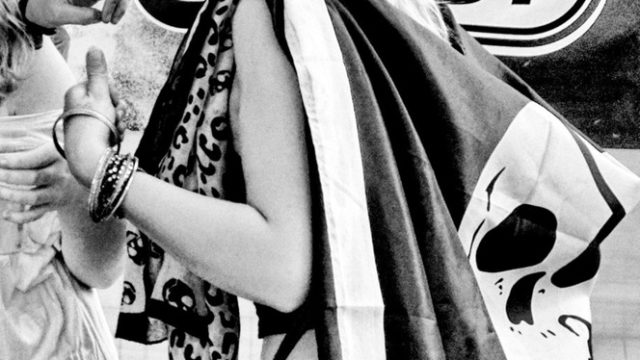