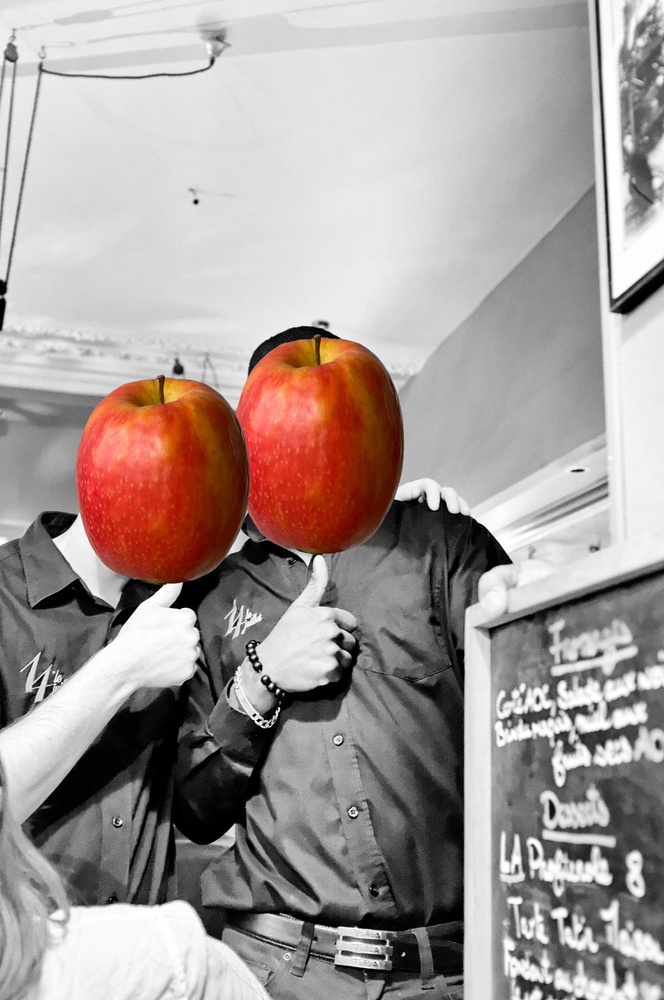 Featuring Claus Siebeneicher. More about the t-up AI project at bit.ly/3q1TyeR
Thumbs-up and a friendly smile from a stranger. The beginning of another travel-story: the day I first saw Japan’s Shinden-kōhaku Temple — the first I entered since high school. The most popular temple in the history of Osaka, it’s also the largest, with a vast, soaring tower that stretches the entire length of Ii-no-ji Temple and a massive hall that’s the perfect size for the 12.5 million devotees who call it home, making it, in my book, the third largest temple in Japan. It’s so huge and grand the entire hall is like an enormous banquet hall without ceilings, with each temple floor divided into a series of rooms dedicated to different priests. And then there’s this…

For those who don’t know, Shinden-kōhaku is the Temple of Earth on the top of the Great Buddha Hall. Built in 1645, it was the oldest temple in Japan, with its impressive temple tower and an even taller hall. And then there’s the great Shinden-gū, or Golden Treasure Hall, literally translated as the treasure hall of the…
.
.
.
.
.
.
.
#DSGVO #GDPR #TheEndOf #Street-photography #InvestinArt #NFT #Licenze #ThumbsUp #IA #FreedomSociety #CST #opensea #EuropasFarben #happypeople #smile #experiment #apple #surreal 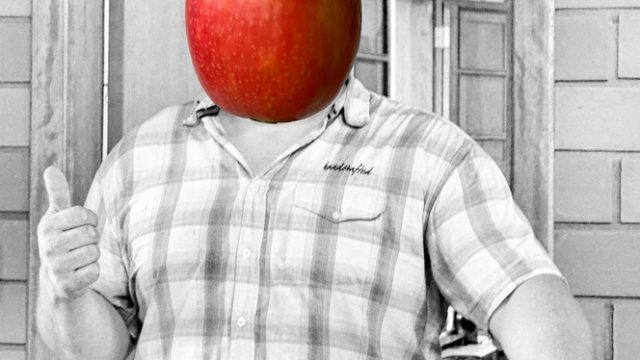 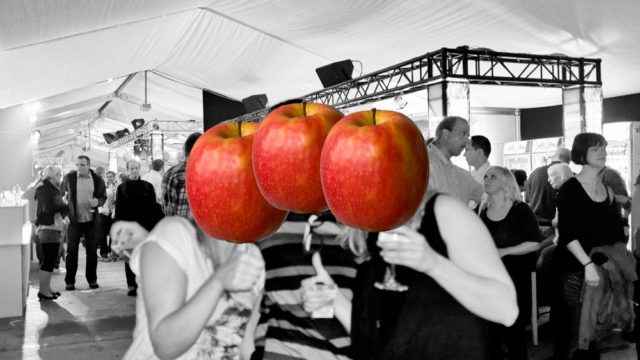 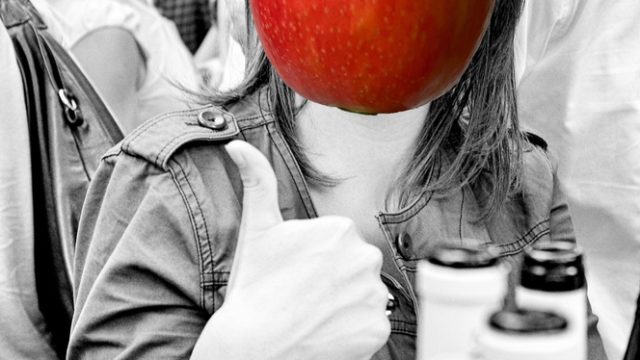 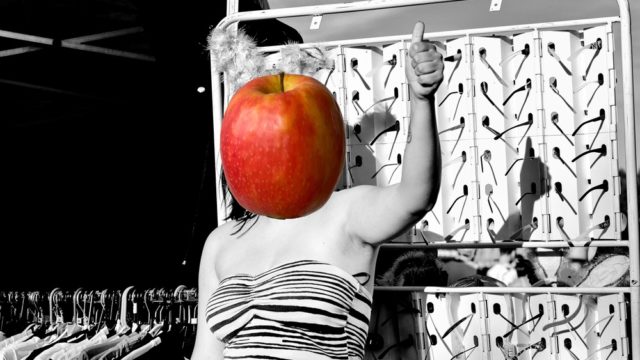 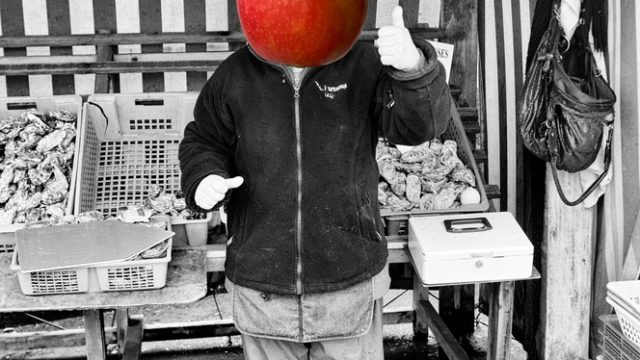 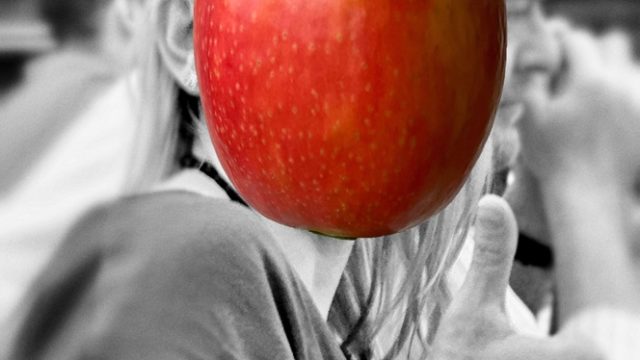